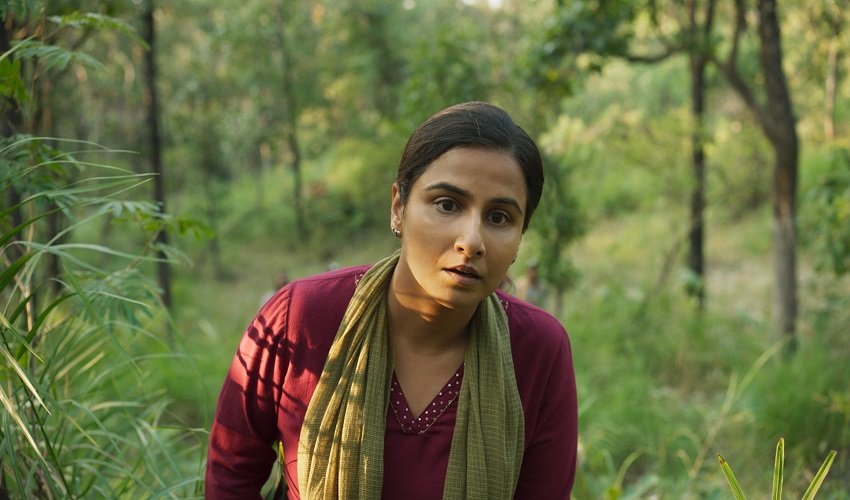 Vidya Balan is one of the most sought-after actors in Bollywood because of the bold choices she has made in her career. Right from playing Silk Smitha in ‘The Dirty Picture’ or Vidya Bagchi in ‘Kahaani’, a mathematician in her last outing ‘Shakuntala Devi’ or an RJ in ‘Tumhari Sulu’ the actress has surprised cinema lovers with every role she does. She has carved a niche for herself and is doing roles which no other actor would have attempted or thought of doing.

Vidya’s versatility, her dedication towards the craft, and her passion for every character she portrays are what got producers Bhushan Kumar & Vikram Malhotra to choose the actress to be the lead in award-winning director Amit Masurkar’s Sherni. In this film, based on the man-animal conflict, we will see Vidya portraying the role of a forest officer which is a first in the Hindi film industry.

Vidya Balan, who bowled over her producers when they saw the final cut of the film has aced this multi-layered character who is tough yet vulnerable, fearless yet subdued.

Producer, Vikram Malhotra of Abundantia Entertainment is all praises for the actress, “Vidya Balan is an exceptional actor and has built a die-hard fan franchise on the work that she’s delivered over the last 16 years. While working together on Shakuntala Devi, I saw how she molded herself into that complex character and looked into every intricate detail. There was never anyone else but Vidya for us for Sherni”. 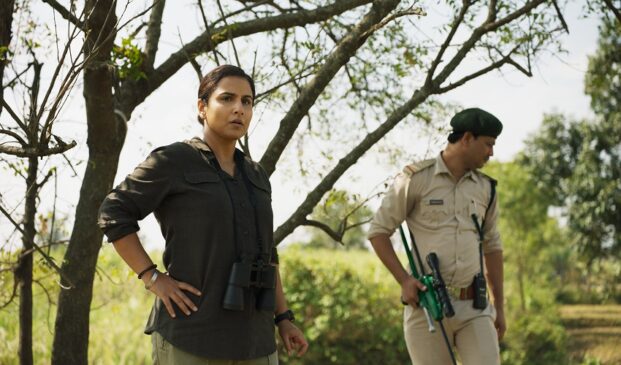 Bhushan Kumar, T-Series, adds “We had a wonderful time working with Vidya in Tumhari Sulu. She is a dedicated actress and has such admirable love for the craft, that translates on the screen. It is always fun and a great learning experience to work with Vidya. She is not only every director’s  actor but also every producer’s favorite.”