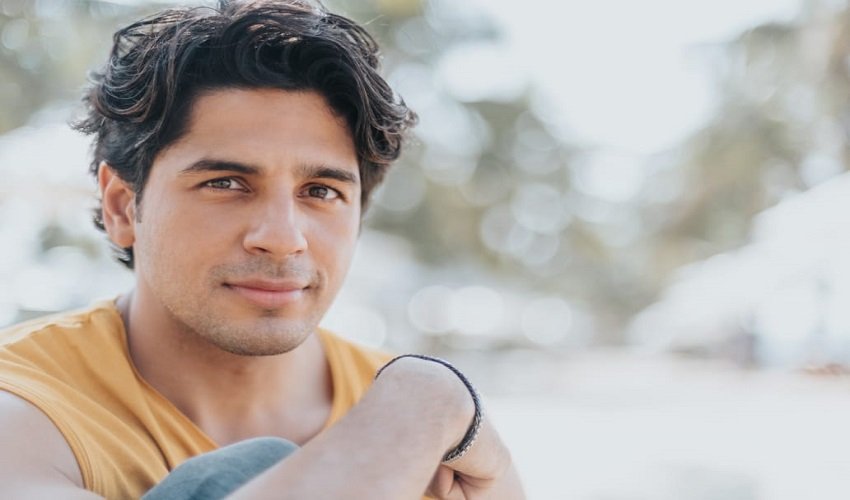 Sidharth Malhotra: When we often think of our favorite songs, our mind is filled with beautiful montages of actors who bring the mellifluous voice to life. The exclusive music club has seen some legendary names creating a blockbuster playlist through their careers. With names like Amitabh Bachchan you will always remember songs like ‘Kabhi Kabhi Mere Dil Mein’, ‘Khaike Paan Banaras Wala, ‘Jahan Teri Yeh Nazar Hai’, etc or be it Emraan Hashmi, the man who made all of us fall in love with his music which ranged from ‘Jhalak Dikhla Ja’ to ‘Mein Rahoon Ya Na Rahoon’, these actors have made a mark in the music industry with some of the iconic tracks.

From today’s young icons, the Delhi boy Sidharth Malhotra has joined this trend of making marvelous music part of his journey in Bollywood. Be it songs from films or his recent outings in singles/ music videos, the actor has an exciting playlist preceding him.

Right from his first film, the actor has been associated with great music. From a romantic track to a peppy dance number, the actor has been part of setting all kinds of emotions with his music. The actor has made us dance to songs like ‘Disco Disco’, ‘Kar Gayi Chull’, ‘Kala Chashma’, he made us fall in love all over again with songs like ‘Zehnaseeb’, ‘Galliyan’, ‘Banjaara’, ‘Kho Gaye Hum Kahan’, ‘Tum Hi Aana’ and held our hands while we were heartbroken with ‘Bolna’ and ‘Teri Khair Mangdi’.

The actor recently featured in a beautiful music video, Thoda Thoda Pyaar (Zee Music Company), and created a massive hit overnight! The song which also features Neha Sharma has achieved a whopping 135M views in 3months on YouTube, to date and still counting.

While the actor has a great song list to his credit, a lot of his songs have also stood out in award shows winning awards for making hits in their respective year. Most music apps and music pages will offer you their version of the Sidharth Malhotra playlist to set your mood for the day.

Apart from his acting repertoire, the star’s business model for his musical numbers has proven to be successful in recent years. And having an enviable following amongst India’s teens and millennials, the actor adds strong value to the music makers, as they acquire profitable deals on his projects.

Let us know what your favorite Sidharth Malhotra songs are.

“Her choice for unconventional roles made Vidya Balan a perfect fit for Sherni”, say the producers of the film 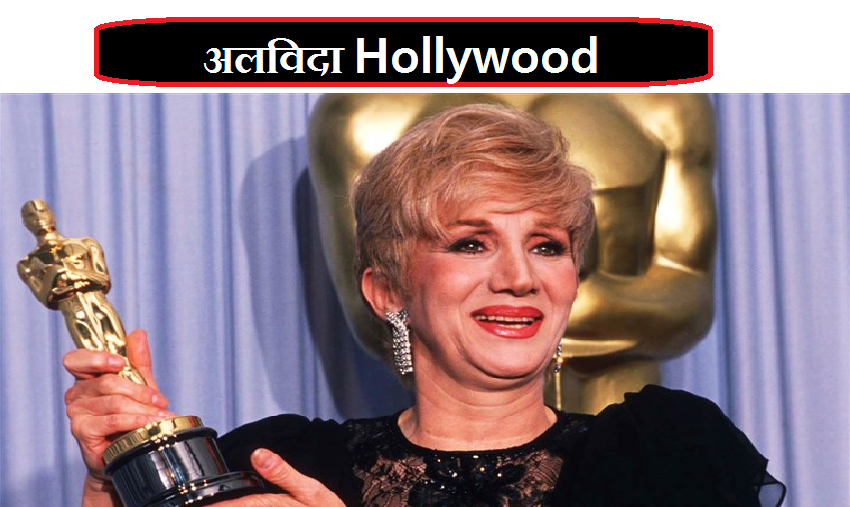 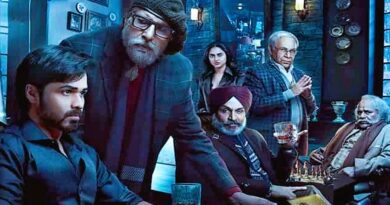 “He is extremely punctual on set” Says Emraan Hashmi! 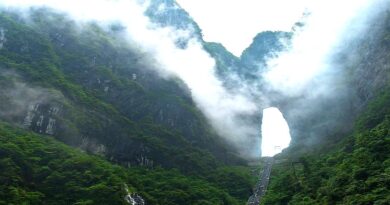