80th Golden Globes Awards 2023: Some of the night’s biggest TV winners included HBO’s “The White Lotus” and ABC’s “Abbott Elementary,” while “The Banshees of Inisherin” and “The Fabelmans” took home two of the night’s most prized cinema honours.

What we covered in this article –

Big night: The Irish historical drama “The Banshees of Inisherin” and Steven Spielberg’s autobiographical film “The Fabelmans” won the top Golden Globes. TV stars: “White Lotus” and “Abbott Elementary” won numerous honours in the television categories. An event that had been dogged by controversy due to the lack of diversity among the organisers, the Hollywood Foreign Press Association, was back on the air.

“House of the Dragon” is the best drama on television.
“The White Lotus” won the award for best television limited series or television motion picture.
Best Supporting Actress in a Musical-Comedy or Dramatic Performance by an Actress “Ozark,” a TV series starring Julia Garner

Michelle Yeoh wins Best Actress in a Motion Picture: Comedy at the #GoldenGlobes for EVERYTHING EVERYWHERE ALL AT ONCE pic.twitter.com/Bbh3iOhCIE

A RARE sighting with @jennaortega and @selenagomez! #GoldenGlobes pic.twitter.com/sarxo0CRat

Cate Blanchett, “Tár,” Best Actress in a Dramatic Film
The award for best actress in a musical or comedy goes to Michelle Yeoh for “Everything Everywhere All at Once.”
Steven Spielberg, “The Fabelmans,” won the award for best director of a motion picture.
Best Original Score: Babylon, Justin Hurwitz.

Wed Jan 11 , 2023
Sofia Vergara’s Secrets to Successful Networking: Networking is an essential part of success in any field, and Sofia Vergara is no exception. The award-winning actress and entrepreneur has built a successful career by leveraging her connections and building relationships with the right people. Here are some of Sofia Vergara’s secrets […] 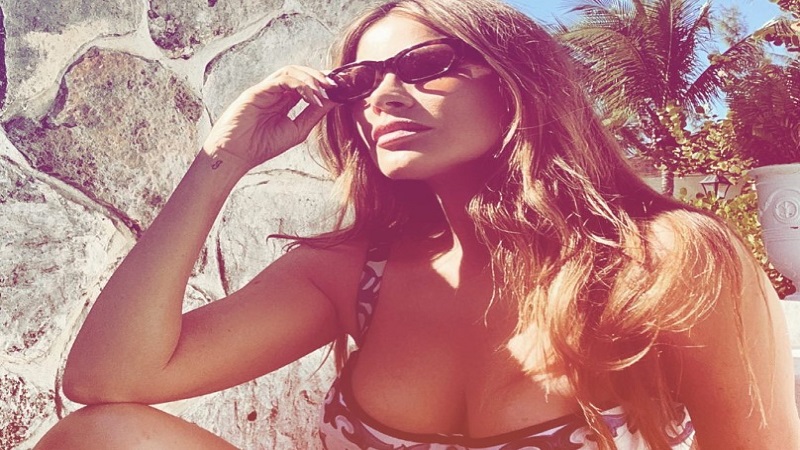