Ajay Devgn News: comedy-drama GOBAR: Ajay Devgn & Siddharth Roy Kapur set to join forces on comedy-drama GOBAR! Both renowned as premier production houses in the Hindi film industry, Ajay Devgn Ffilms, and Roy Kapur Films are all set to co-produce a comic-drama titled GOBAR! With a common endeavor to create quality entertainment that is both compelling and unique, the two stalwarts have announced this exciting new collaboration. The forthcoming film will be directed by renowned ad filmmaker Sabal Shekhawat and is written by Sabal Shekhawat and Sambhit Mishra.

Comedy-Drama GOBAR Back To 1990

Set in the cow belt of India during the 1990s, GOBAR! is an amusing satire inspired by true events that transpire when an idiosyncratic animal-loving veterinary doctor chances upon a tangled web of corruption in his local state hospital. Exploring a never-seen-before milieu, GOBAR! is a one-of-a-kind comedy themed on one man’s hilariously bumbling and ridiculously brave journey to stand up against corruption whatever the consequences.

Producer Siddharth Roy Kapur shares, “GOBAR! is a story that chronicles the seemingly pointless but ultimately heroic journey of a simple citizen who deals with corruption in a way that will bring on many laughs, much adventure, and ultimately a simple message about the power of the common man. What makes the film entertaining and unique is that it is a situational comedy that sheds light on the inner workings of power. To be collaborating with Ajay, someone I have always respected for his creative choices, and his team at Ajay Devgn Ffilms on bringing this film to life is very exciting.”

Producer Ajay Devgn says, “The story of GOBAR! is at once unique, relatable, and incredibly funny, as well as gripping and entertaining to the point that I’m confident it will compel people to go to the theatres. We are very clear about the impact we want to make. We want viewers to laugh, relax, perhaps think a little bit, and be entertained. The standard that Siddharth observes in content creation and filmmaking makes this collaboration very exciting for us.”

Director-writer Sabal Shekhawat says, “GOBAR! is a film that will take viewers back to the charming days of the 90s and the simple life of small-town living. I wrote this story keeping in mind a few true events that unraveled a gamut of issues, the center of which is a vet whose love for his cows and animals supersedes everything. I’m grateful and happy that two esteemed producers like Ajay and Sid showed faith in my vision and offered a sizeable canvas to the storyline. Quality cinema has come from both production houses, and I’m sure that the treatment of my directorial will be no different. As a filmmaker, I’m absolutely thrilled!”

comedy-drama GOBAR! produced by Roy Kapur Films and Ajay Devgn Ffilms, will go on the floors at the end of the year. The casting for the male lead of the comedy-drama is currently ongoing. 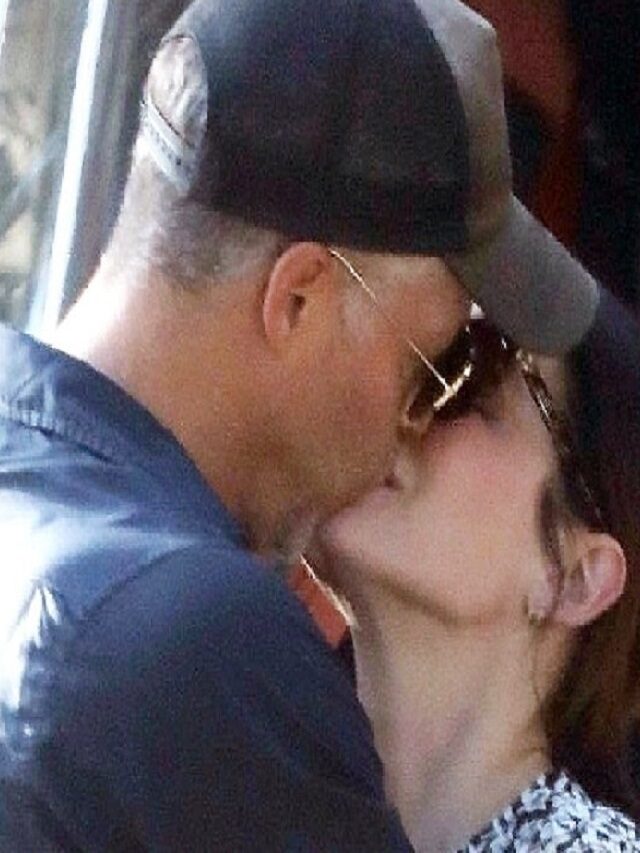 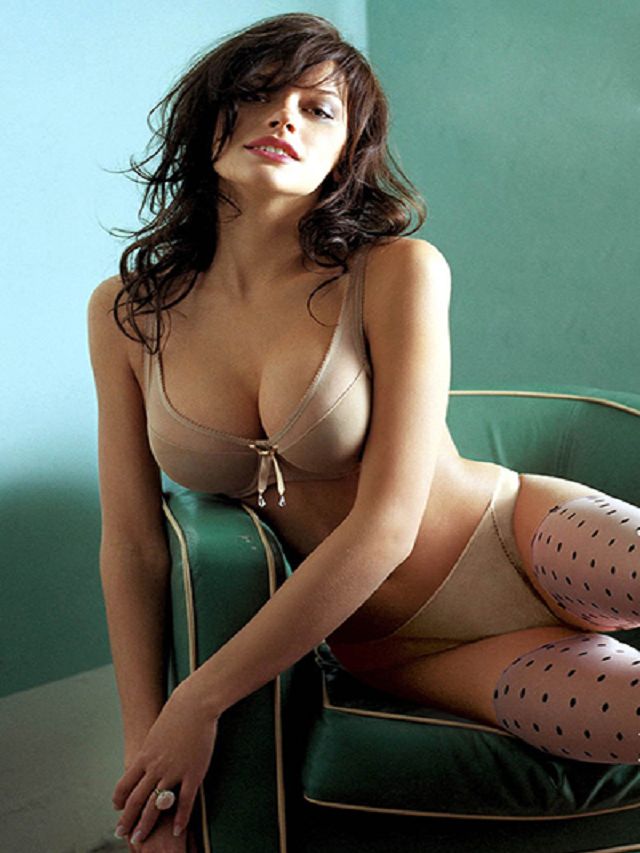 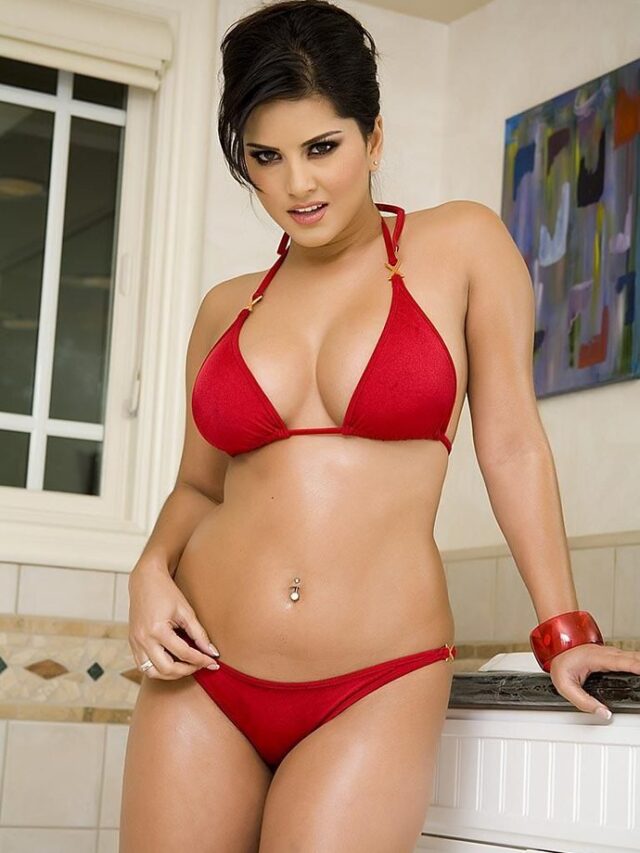