Skip to content
Cara Delevingne’s Sexist Jimmy: Luxury shoe brand Jimmy Choo Ad goes viral for the out-of-box reason. It is facing a backlash over its commercial starring Cara Delevingne, which critics call “sexist” and “tone-deaf.” Let me tell you that Cara is an English Fashion Model and acted in this advertisement for Jimmy’s shoe Brand. 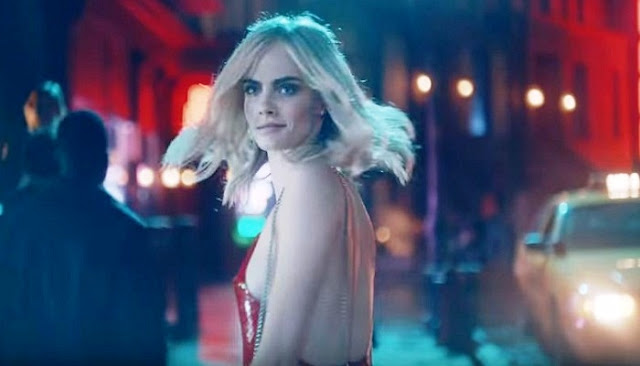 It is just Jimmy Choo Ad to show shining shoes in which Cara catwalks through the way to eat a roll in market. Men catcall and shout out “nice shoes, lady” while she walks down a New York City street in the “Shimmer in the Dark” spot. This ad was first released in November 2017, but it went viral this week.
People on Twitter reacted it as a “regressive” message. Check out the Jimmy Choo Ad here: One Twitter user suggested it was “not the best moment to run an ad about how cool and sexy catcalling it is.” It is a reference to sexual misconduct scandals that have engulfed multiple high-profile men in recent weeks