Flight: February 17th, 2021, Mumbai: The year 2021 began with good news for the entertainment industry. With the theatres opening up to a 100% capacity for the audience, production houses have started coming together to not only release the much-awaited projects in multiplexes but to distribute the new movies onto the big screens for everyone to enjoy.

UFO Moviez and Reliance Entertainment have come forward to release the Mohit Chadda starrer Flight. A Crazy Boyz Entertainment production, the movie follows the journey of Ranveer Malhotra, who against all the odds, has to face deadly obstacles on a plane in order to survive. Presented by K. Chadda and directed by Suraj Joshi, the spine-chilling action thriller is scheduled to release on March 19th, 2021.

Having joined hands with Reliance Entertainment to distribute the film, UFO Moviez shares, “It’s been our absolute privilege to collaborate with the entire team of ‘Flight’ for the release of the film. Cinema has been one of the most impactful media to entertain the audience after a stressful past year. We always come forward to support movies that will help the audience unwind from their demanding work-life.

We hope this Flight movie brings the audiences’ from all over the country back to theatres and entertains them thoroughly.” A Crazy Boyz Entertainment production, K.Chadda’s Flight is directed by debutant director Suraj Joshi. Starring Mohit Chadda, Pavan Malhotra, Zakir Hussain, Viveck Vaswani, Shibani Bedi in pivotal roles, the movie is all set to release on March 19th, 2021. 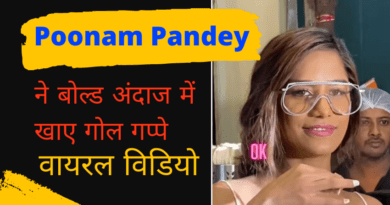 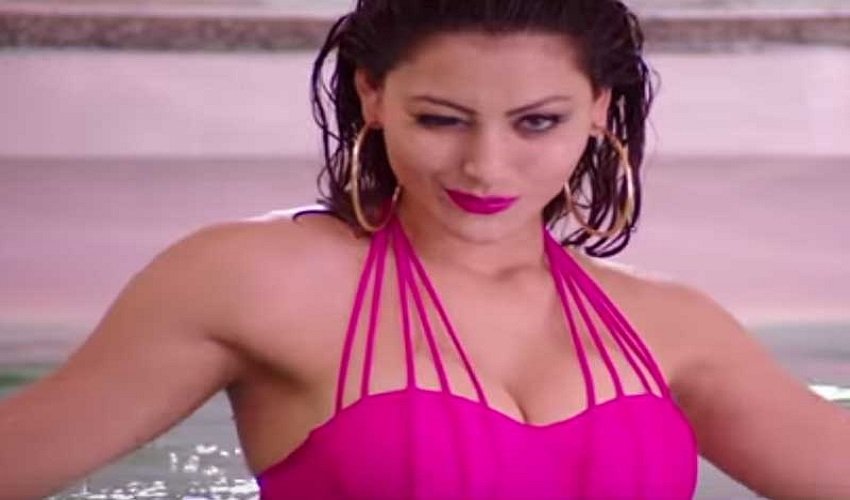 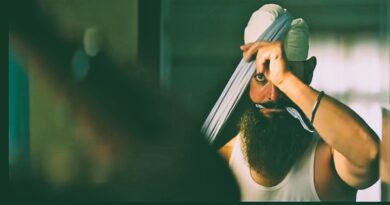