GANPATH First look Motion Poster: A few days after releasing a gritty teaser with Tiger Shroff’s silhouette against a dystopian setting, Pooja Entertainment & Good Co. have unveiled the intriguing poster of their forthcoming action thriller Ganapath. The poster features the film’s star Tiger Shroff in a grungy, raw avatar, oozing his trademark charisma against a blurred cityscape hemmed in with barbed wire, while a cloud of smoke lingers in the air. GANPATH First look Motion Poster | Tiger Shroff | Freaky Funtoosh

The makers have hinted at an action-packed, multi-part film franchise that will match and rival the standards set by Hollywood’s genre-defining action movies. Set in a post-pandemic, dystopian era, it will portray a never-seen-before world and is Pooja Entertainment’s first out-and-out action film, co-produced with Good Co., with the new age action king of Bollywood who seems to be Jean-Claude Van Damme, Arnold Schwarzenegger, and Sylvester Stallone rolled into one.

This film, we are told, is a universe apart from the Tiger’s earlier films and will present him in a completely different mold. Director Vikas Bahl says, “I am looking forward to working with one of the best action stars the audience has seen. GANPATH First look Motion Poster | Tiger Shroff | Freaky Funtoosh 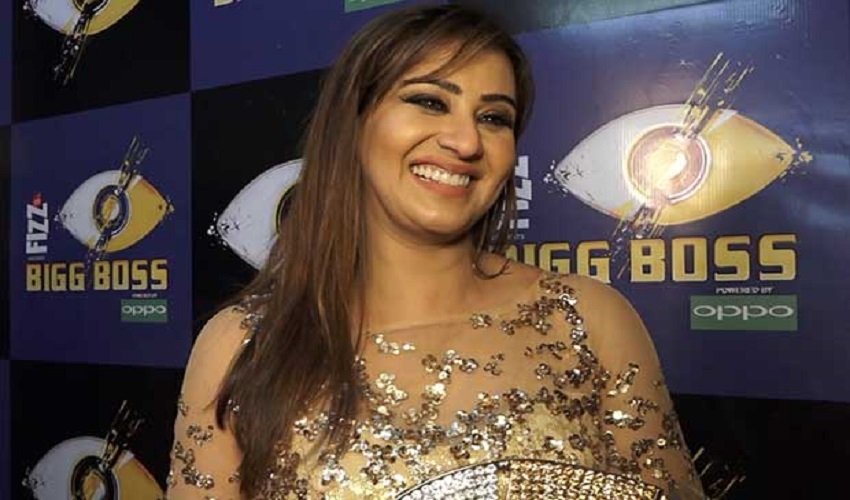 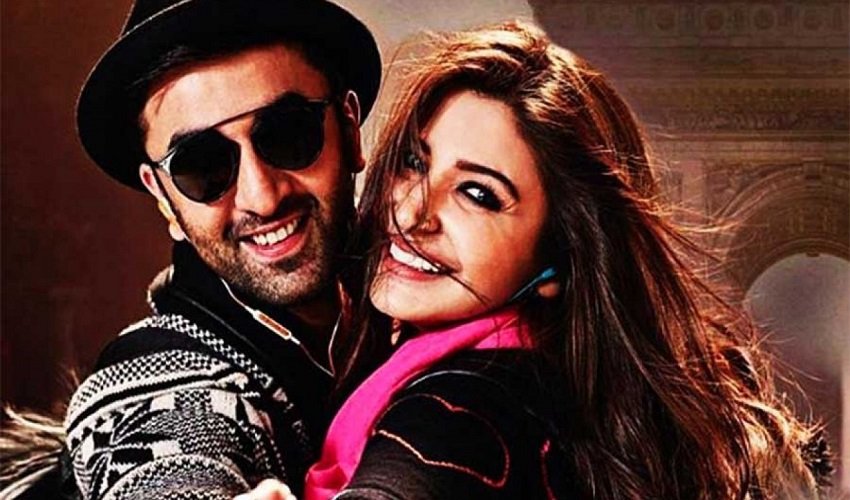 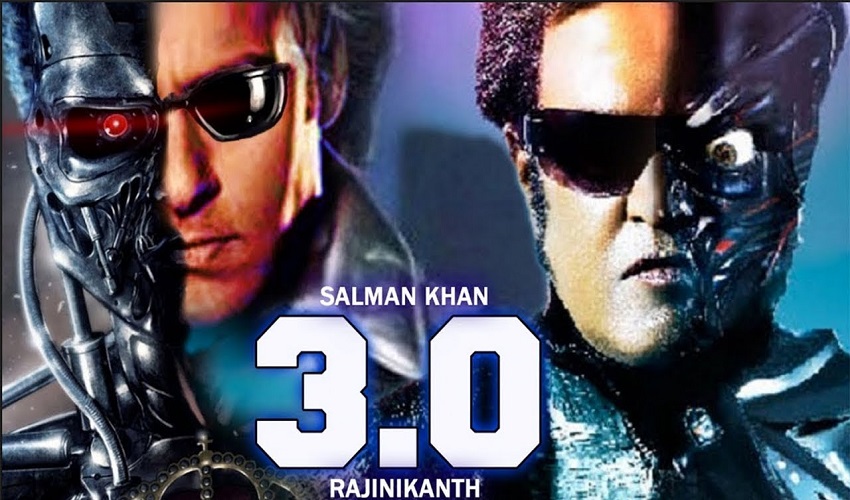