Ganpath Motion Poster: Pooja Entertainment’s next ‘Ganapath’ in association with Good Co. starring Tiger Shroff in a never-seen-before avatar, the film is an action-packed thriller helmed by director Vikas Bahl and produced by Jackky Bhagnani. For heritage production house Pooja Entertainment, 2020 has heralded a new era in entertainment and things promise to get even more exciting with Ganapath which is set in a post-pandemic, dystopian era and will portray a never-seen-before world. Ganpath Motion Poster.

The makers have launched the teaser motion poster giving a glimpse to the viewer into ‘Ganapath’s world. Just a glimpse is enough to paint a larger-than-life scenario packed with heart-stopping thrills. The teaser has a catchy dialogue by Tiger which will surely be an instant hit, “Jab aapan daarta hai nah tab aapan bohot Marta hai”, and the rising crescendo of a thrumming soundtrack adds to the adrenaline rush! The compelling ‘dhol’ beats woven in the background music have an instant mass connection. Ganapath is the first film of a franchise that promises to keep the audience hooked. Going by the responses to the teaser, they are already loving it. Ganpath Motion Poster.

Tiger Shroff who has reconceptualized action in Bollywood is already prepping for the film. He says, “This film is different for me from the rest of the films I’ve done to date because of the character I play. After multiple conversations with Vikas and Jackky, the script and scale look promising. Ganpath Motion Poster.

I am really looking forward to this one. This will be my first time working with Jackky and Vikas and it will be hugely exciting to collaborate with them.” Jackky Bhagnani is equally thrilled, “I look at Tiger as a global star. He has all the potential and every ingredient that makes him unique and sets him apart. His films have slick action with an international flavor that appeals to audiences all over the world.

I am sure the combination of Vikas and Tiger will make magic and redefine the action genre.” For director Vikas Bahl working with Tiger and Pooja Entertainment is the perfect synergy of like-minded forces. As he says, “I am very excited about working with Tiger. It’s a challenge to pull off the scale for a script that is set-up in a futuristic world, but with an actor like Tiger and a partner like Jackky Bhagnani and Pooja Entertainment, I am sure that we will be able to bring this larger-than-life vision to fruition!”Ganpath Motion Poster.

The coming together of these three unique talents looks promising and the audience too is already looking forward to the mega excitement in store for them. Vashu Bhagnani and Pooja Entertainment Presents. In Association with Good Co. A Pooja Entertainment and Good Co. production. Directed by Vikas Bahl. Produced by Vashu Bhagnani, Vikas Bahl, Deepshikha Deshmukh, Jackky Bhagnani. Shoot begins mid-2021. Ganpath Motion Poster. 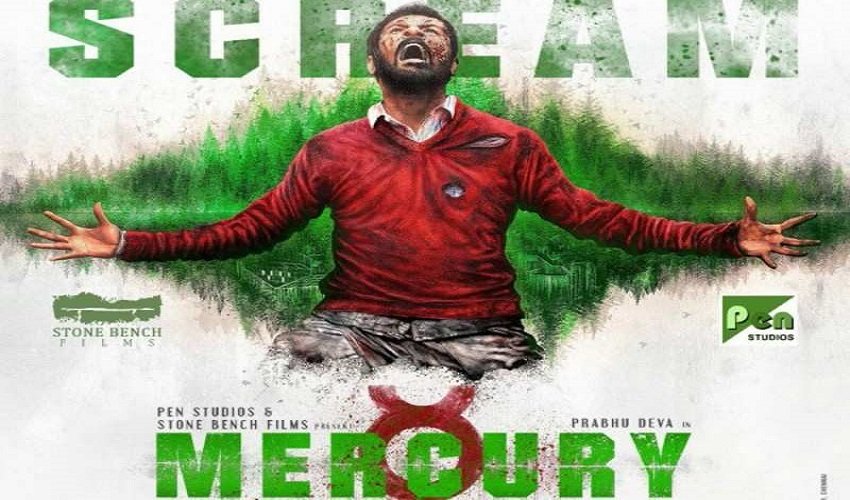 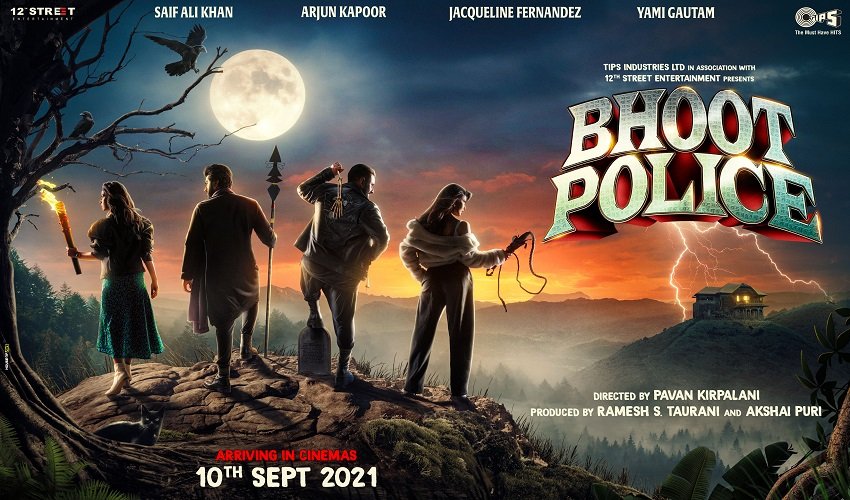 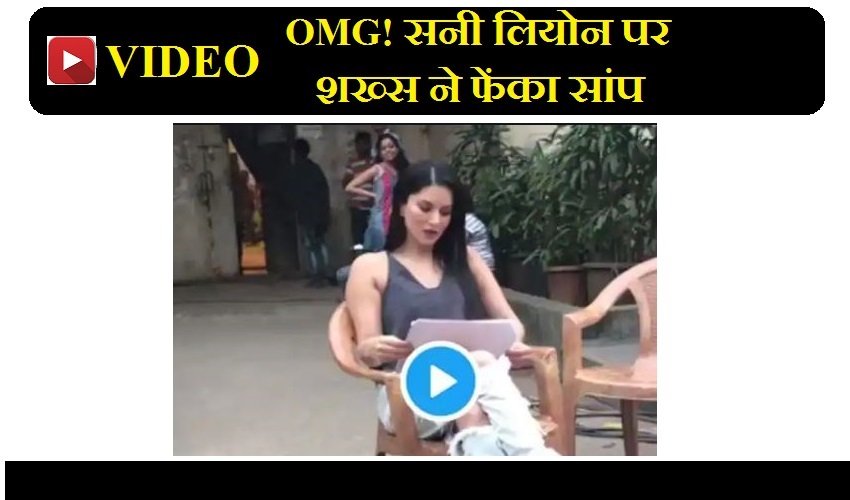