“I am working on a script that is in the same space as Delhi Belly” reveals Abhinay Deo as Delhi Belly completes 10 years! - Freaky Funtoosh Latest News
Skip to content

Abhinay Deo a Filmmaker opened up a new world in Bollywood a decade ago with Delhi Belly. A movie ahead of its time starred Imran Khan, Kunaal Roy Kapur, and Vir Das in pivotal roles. Produced by Aamir Khan, the movie followed the journey of three friends who unknowingly become the target of a powerful gangster when they misplace his expensive diamonds. The film was equally loved by both the media and the audiences and became a cult film.

Talking about the film clocking 10 years of its release, Abhinay Deo spoke about what went behind making the film that is still remembered fondly. “It’s not often that filmmakers take the risk to stray away from a stereotypical story format and experiment with something new.

It takes guts to be involved in the making of a movie like Delhi Belly. We were lucky to be backed by a producer like Aamir Khan, who paved a way for filmmakers like us that could revolutionalize the movie market in India. Not to forget getting a chance to work with exceptional actors like Imran, Kunaal, and Vir who had their own charisma and charm to draw the audience. This genre is my all-time favorite,” he says.

Ask him if he would like to make a sequel to Delhi Belly, Abhinay says, “Not a sequel but I am working on a script that is in the same space as Delhi Belly.”

CLICK  After One Year Punjabi Cinema Is Back With Puaada!

Sidharth Malhotra – an actor with a blockbuster playlist! Video 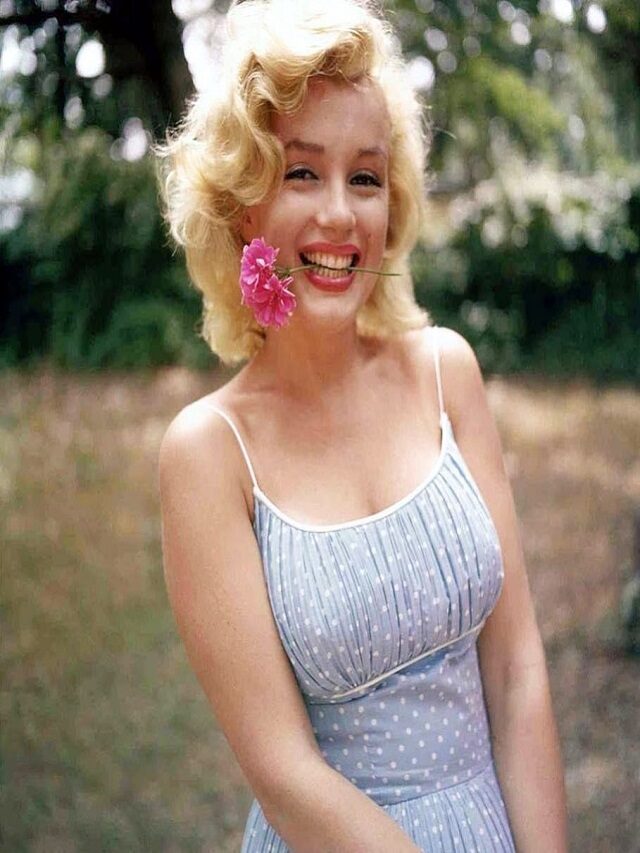 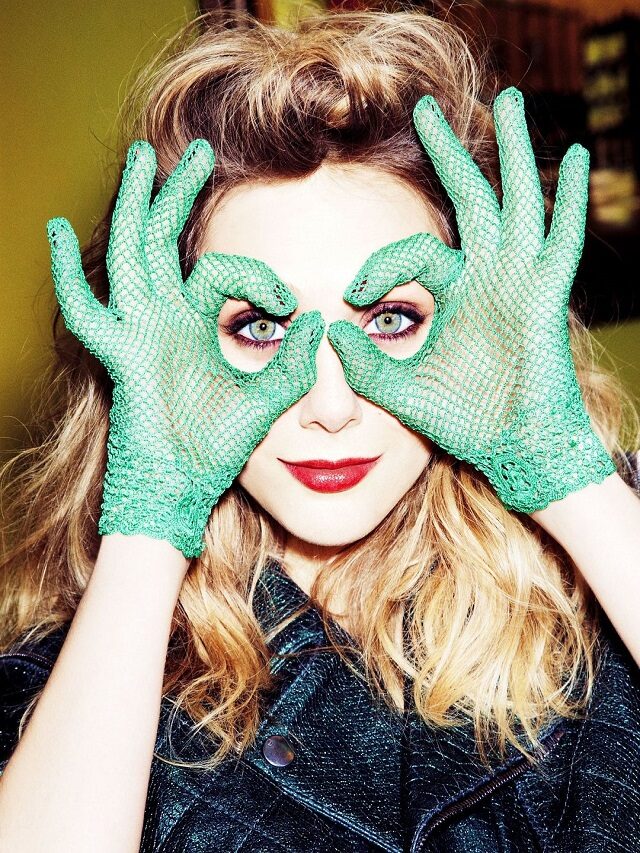 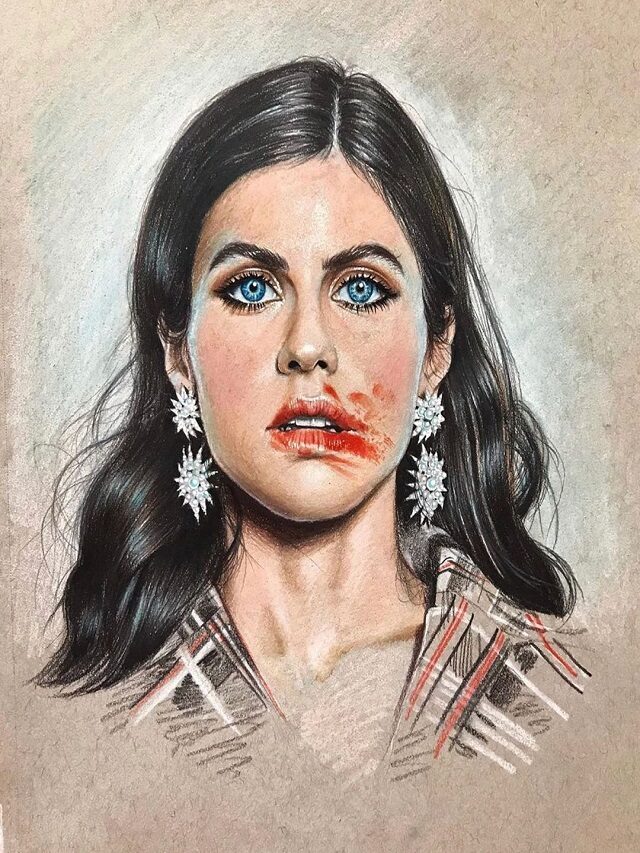 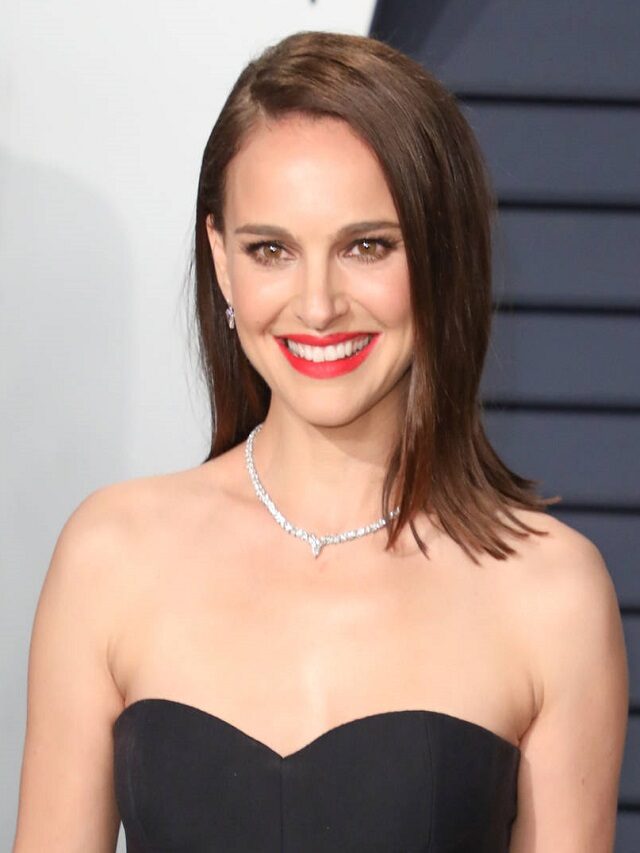 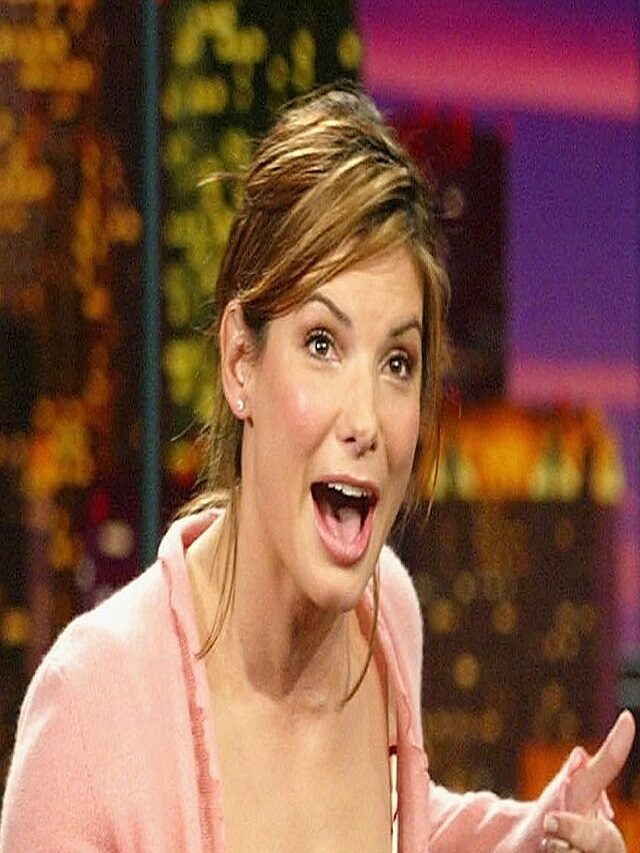 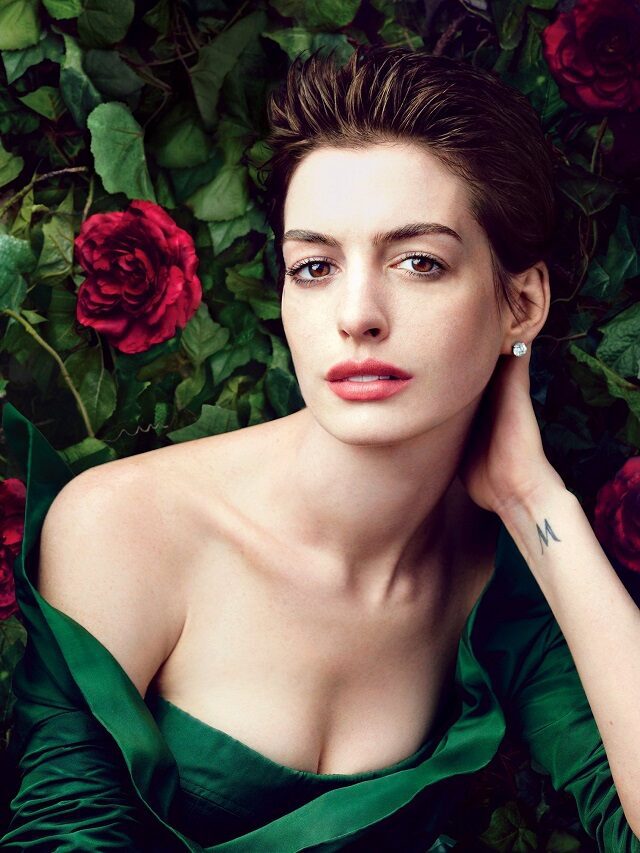 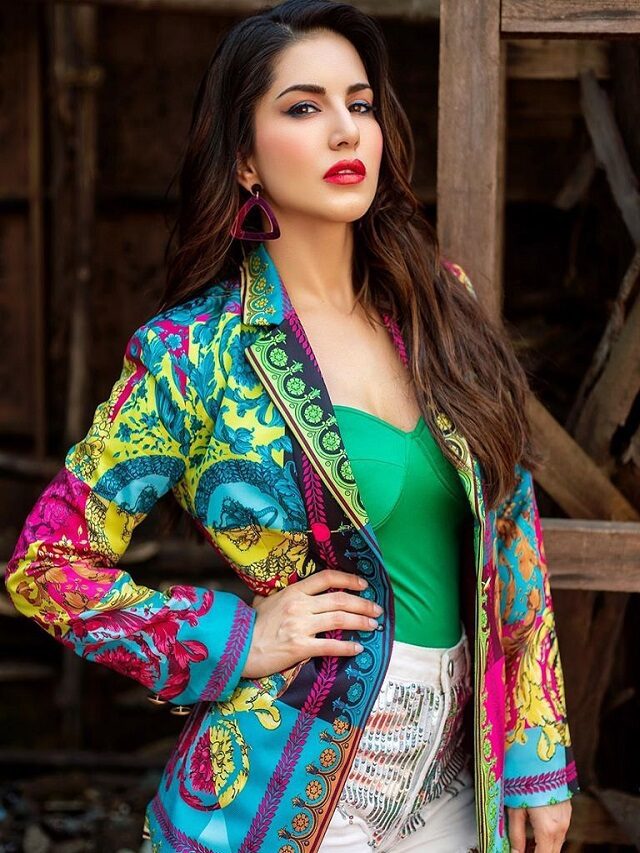 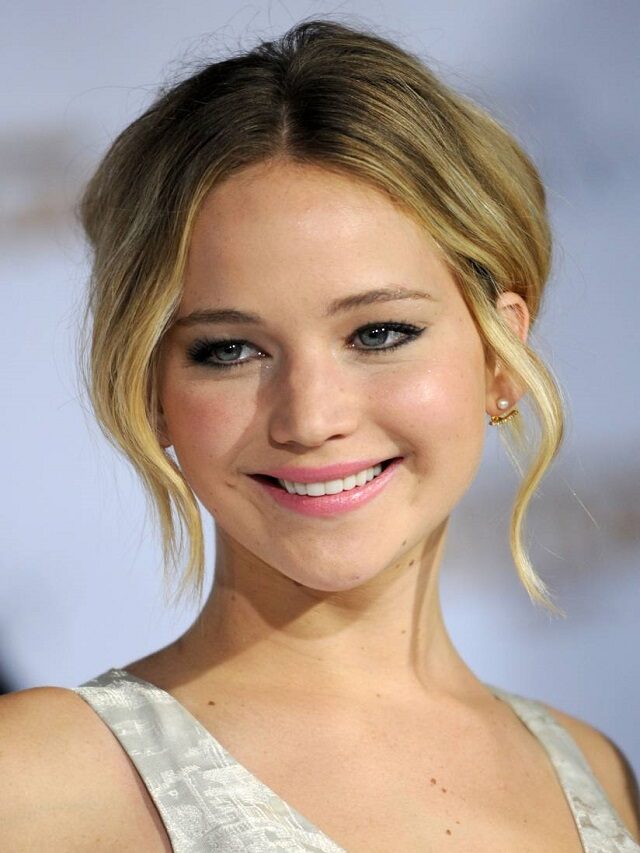 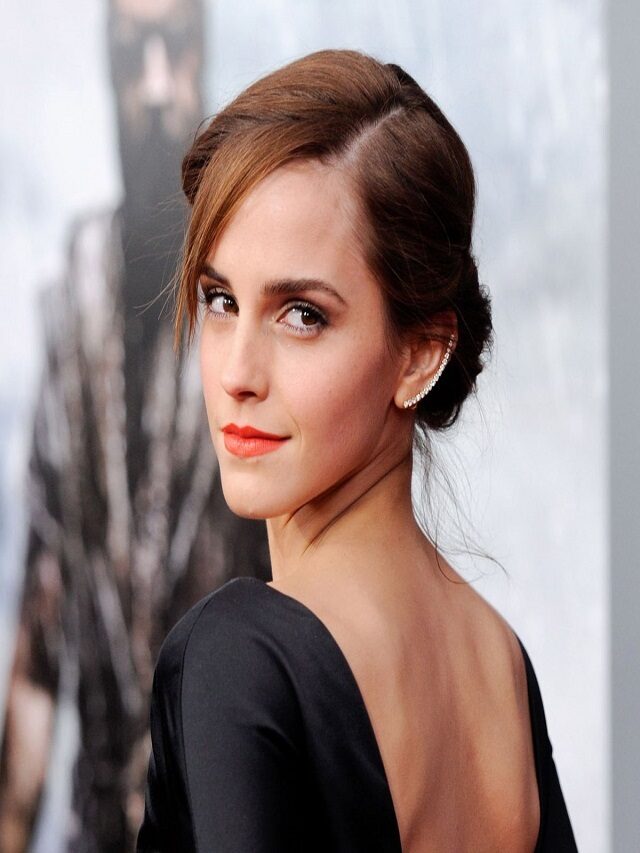 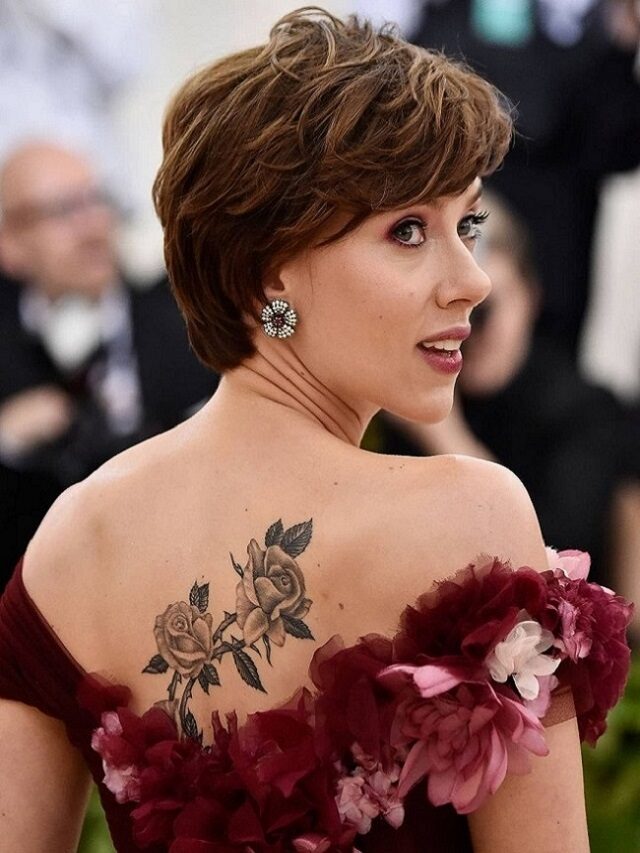 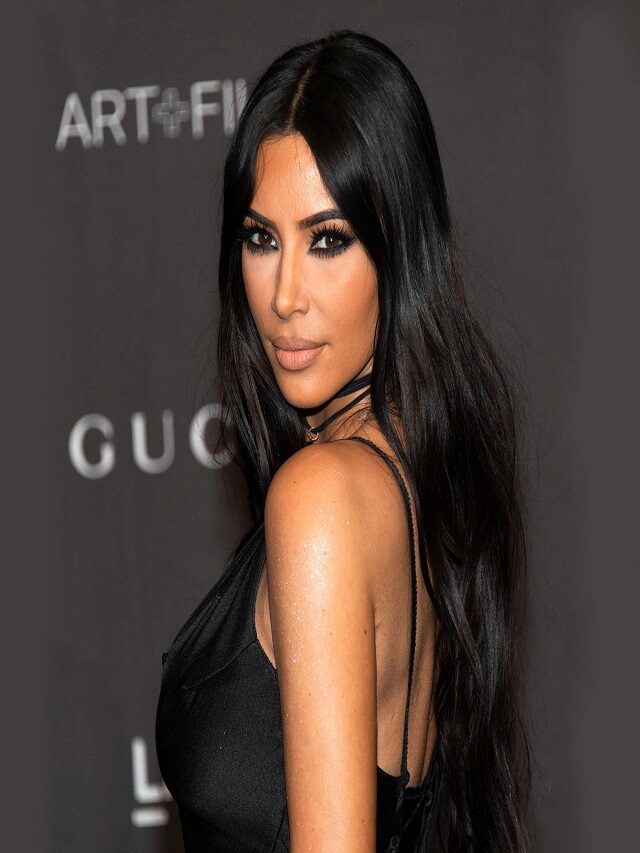