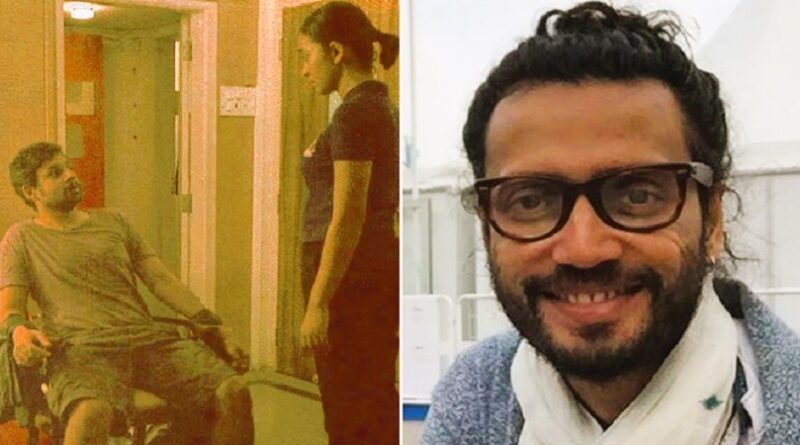 Keith Gomes: Kindness is easy, why can’t we do it?” director Keith Gomes raises a valid question through his new short film Shameless. We have seen different forms of content being available for the audience to enjoy through the web world. The concept of short-films might have been ongoing for a long time, but nowadays the short-films are receiving a huge response with deserved limelight. One of the few short-films that show potential to be a winner is the Sayani Gupta and Hussain Dalal starrer Shameless which is presented by well-known Bollywood producer Shabinaa Khan.

The Keith Gomes directorial is eligible to be considered in the prestigious Oscar race of 2021. Recently, the internet was flooded with a trailer of a short film titled Shameless. A lot of Bollywood celebrities have come forward and expressed their support for the film. The film deals with the pertinent subject of the kindness that we should extend to one another but it seems to have taken a back seat with the isolation that we have chosen for ourselves with the advent of technological advancements.

Sharing about Shameless Keith says, “Shameless deals with a significant subject that we usually neglect in this fast-paced world; that is to be kind. We never understand what impact our words will have on others, so to be kinder and nicer should be our priority.

Kindness is easy, why can’t we do it? It takes nothing to be kind and spread smiles.” On being eligible to be considered for the Oscars, he further adds, “It is a great feeling for me as a filmmaker that through the support of the audience and industry, we can take our film to the most revered platform in the world. I have kept my fingers crossed as we all are waiting for the Academy to release the nominations.”

Starring Sayani Gupta and Hussain Dalal, Shameless is presented by Shabinaa Khan. Produced by Shabinaa Khan, Keith Gomes, Ashley Gomes, and National Award-winner Sandeep Kamal, it is co-produced by Girish ‘Bobby’ Talwar while the sound for the film is given by Oscar-winner Resul Pookutty. 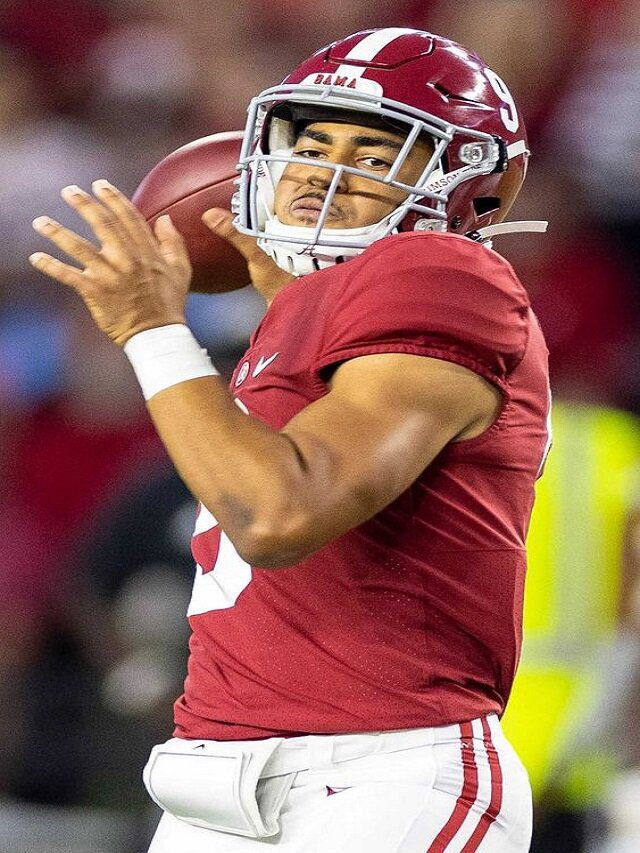 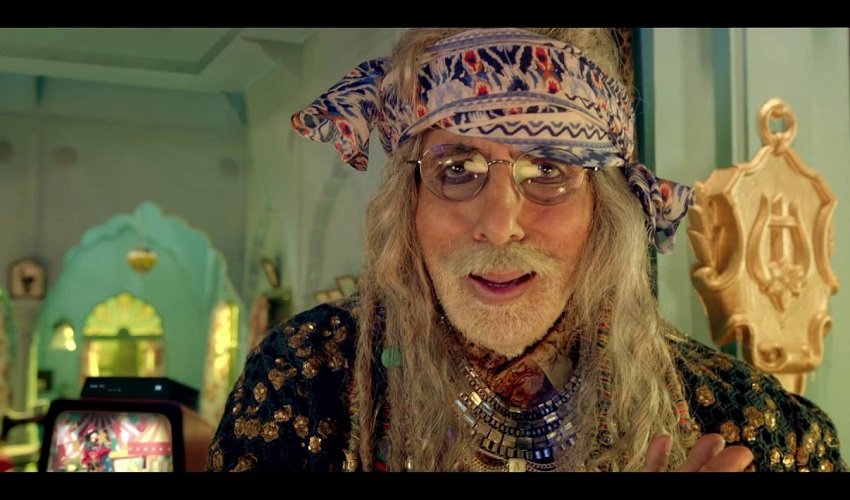 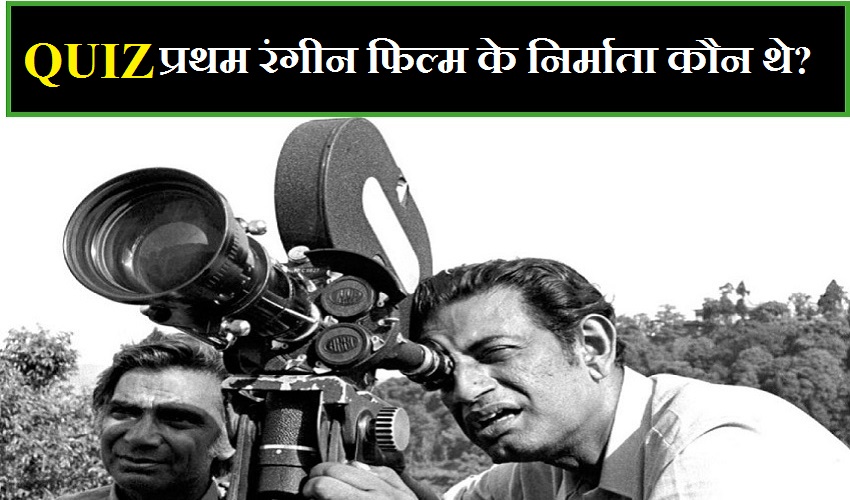 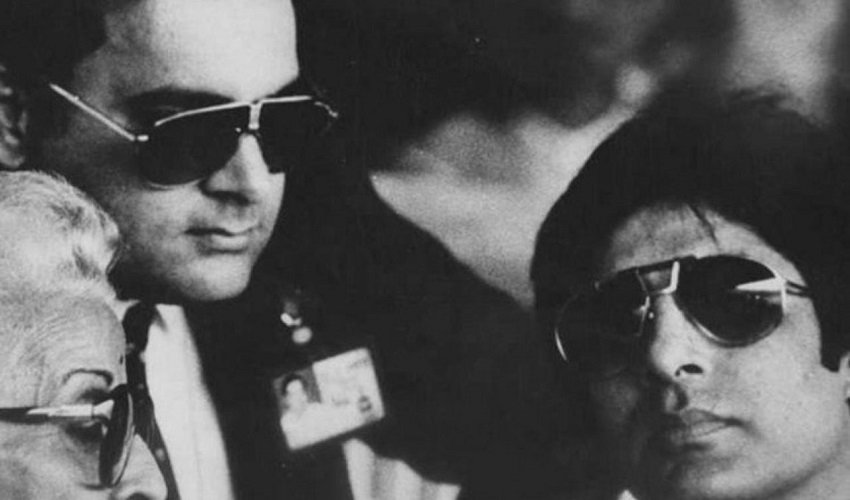