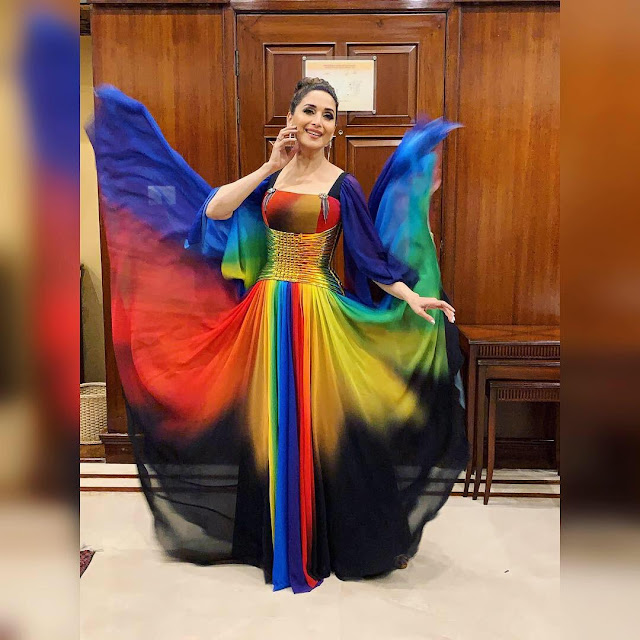 Madhuri Dixit Nene, who was a part of the bandwagon, took the audience by surprise after she performed a graceful dance along with 1000 other artists in sync. 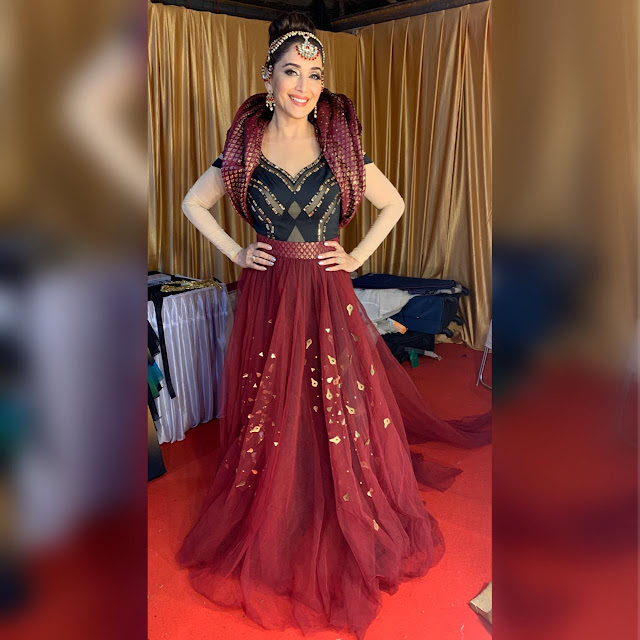 Centering around the theme of the oneness of humanity’, the dance drama titled the ‘Earth Song’ had left everybody mesmerized by her graceful moves and charismatic persona. It was no less than a visual spectacle to see the gorgeous actress perform in a well-coordinated setup where she was also the narrator of the act. Her dance drama beautifully depicted five elements found in Vedas- Aether, earth, fire, water, and space. 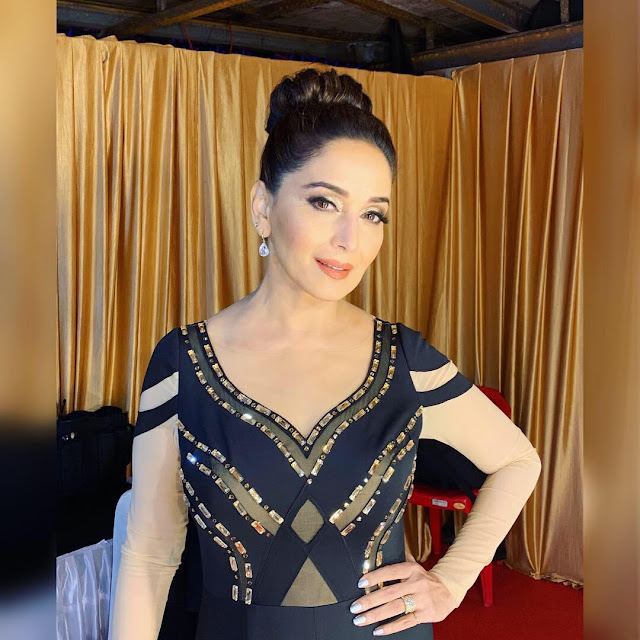 Elated by the entire episode, Madhuri Dixit Nene said, “It was a dance drama act around a special number, The Earth Song specially created for this occasion. I’ve never performed as Mother Earth before. It’s a powerful character and I particularly identified with its theme of oneness and its universal appeal. 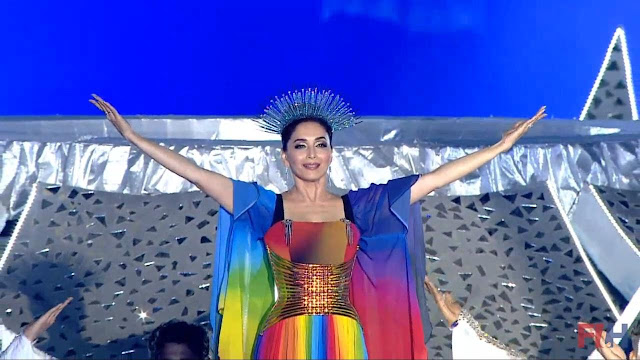 It’s about breaking barriers, embracing diversity, and respecting our environment. To bring to life a powerful character such as this, in front of a live audience was a challenging, yet exhilarating experience. And the larger-than-life dramatic costume gave it a colorful twist.” 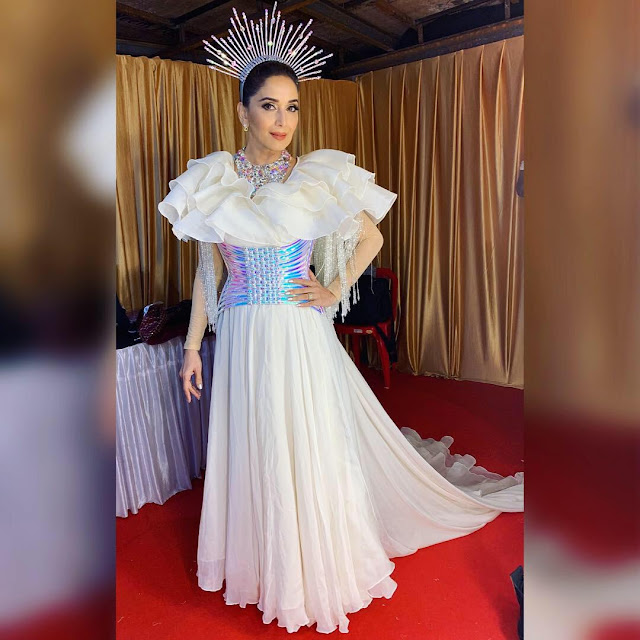 The actress Madhuri Dixit Nene went on to add, “I feel sports should be not just a part of one’s life, but also a way of life. Over the past few years, I feel India has grown prominently in the field of sports, and not just in men’s cricket. Hockey is our National sport and India hosting the World Cup speaks volume by itself; this goes to show that steps are being taken to improve the sport.” 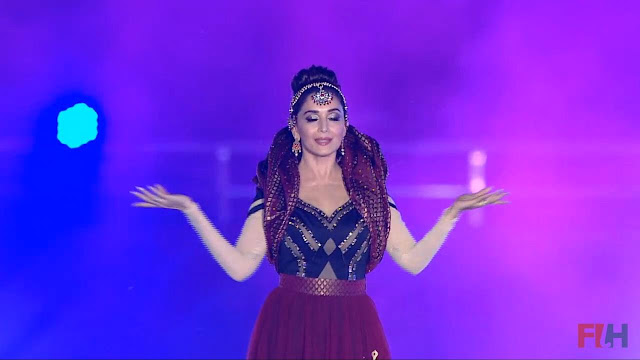 In no time, 800 local kids also joined the actress in her tribal performance and left the audience asking for more. Even after years, the veteran diva has certainly not lost her charm and her recent performance is proof of the same. 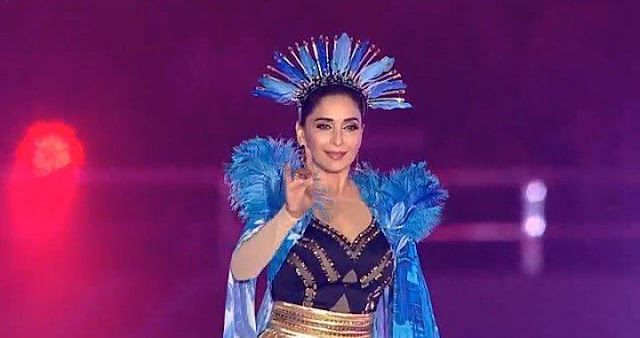 Fri Nov 30 , 2018
क Se Crime: Over the years the Indian filmmakers have come all the way from just penning down fictional characters to bring real stories to the forefront. क Se Crime They have gone on to extract buried facts and instances, which would have remained undiscovered otherwise, and transformed it into […]