PATHAN MOVIE: Shah Rukh Khan’s highly anticipated return to the big screen will surely be worth the wait, especially with new reports claiming that Salman Khan will also be joining the film. Although SRK has still not officially announced his next, word doing the rounds claims that he will end his sabbatical with ‘Pathan’. The film that already boasts of a starry cast – with John Abraham as the villain and Deepika Padukone as the leading lady – will now have another superstar on board.

The two Bollywood superstars have been enthralling fans with their cameos in each other’s films for the past decade. While Salman appeared in Shah Rukh’s ‘Kuch Kuch Hota Hai’ and ‘Om Shanti Om’, SRK returned the favor by making special appearances in films like ‘Har Dil Jo Pyaar Karega’ and ‘Tubelight’.

Shah Rukh is expected to begin work on this film later this November and is expected to carry on shooting well into the New Year. He also has director Atlee’s actioner and a Rajkumar Hirani film in the pipeline. 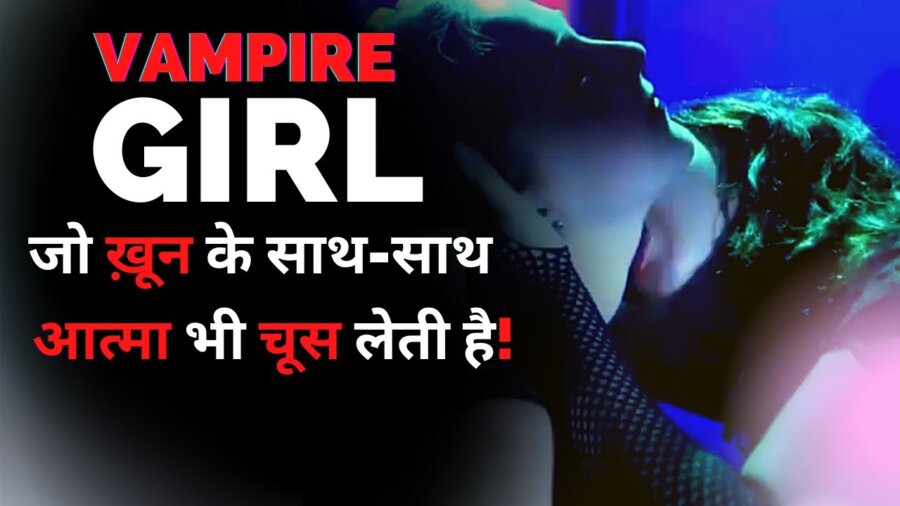 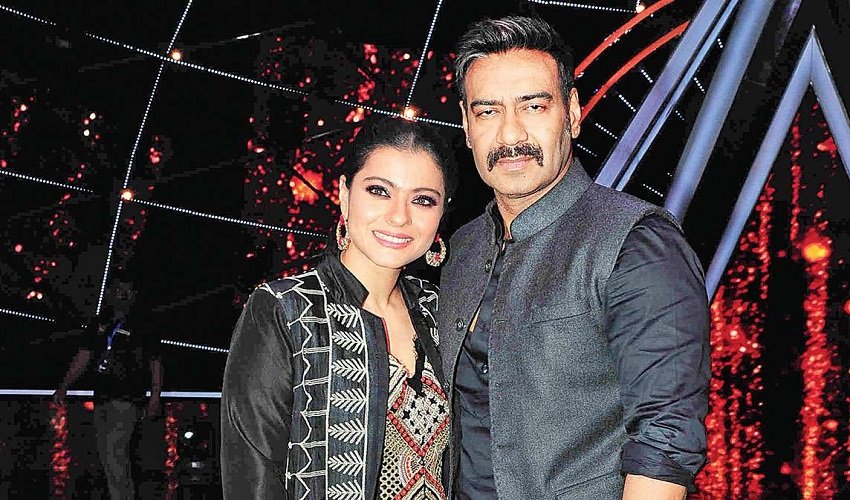 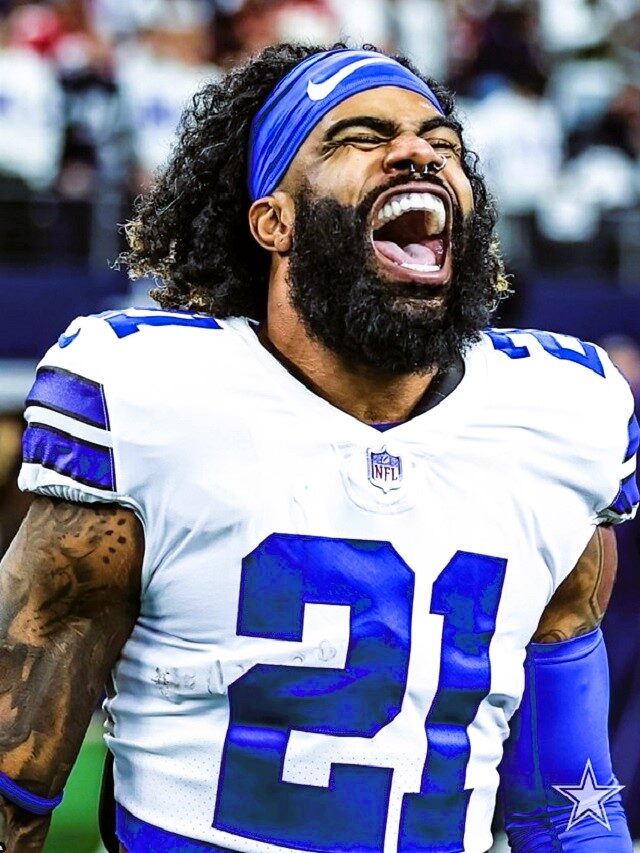 Watch first look at Emma D’Arcy House of the Dragon
On Sep 24, 2022
View all stories