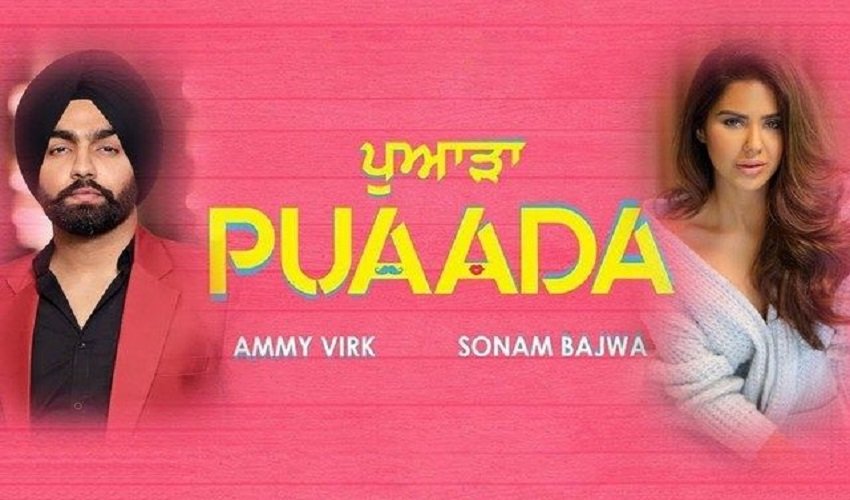 Ammy Virk and Sonam Bajwa starrer Puaada, a Punjabi language word meaning “panga”, will be the first Punjabi film to release in cinemas in over a year!!! This mad, desi, comedy, romance for the whole family is all set to release in on 11th March 2021, exactly one year after cinemas shut down last March!!

Puaada was initially set to release in the summer of June 2020, a period perfect for family popcorn entertainers, and these are the same audiences the makers are aiming to bring back to cinemas this spring, as they kick start their marketing campaign with the release date announcement of the film.

The film is made by A&A Pictures and Brat Films, the two companies that brought the mega-blockbuster SHADAA starring Diljit Dosanjh and Neeru Bajwa to screens in June 2019!! PUAADA is directed by debutante Rupinder Chahal, produced by Atul Bhalla, Pawan Gill, Anurag Singh, Aman Gill, Balwinder Singh Janjua, and this time the makers have Zee Studios on board as well.

Zee Studios have acquired the entire worldwide rights of the film including theatrical, music, digital, and satellite, and is chalking out big release plans for the same. With this film, the makers are hoping Punjabi cinemas will bounce back to the peak they were at before the pandemic started and the results are, as good for Punjabi cinema as they have been for a recent Tamil blockbuster that just released to packed cinemas!!

Enjoy This video and please subscribe to our channel.

If you have any complaints then feel free to contact at…

AFTER ONE YEAR PUNJABI CINEMA IS BACK WITH PUAADA!