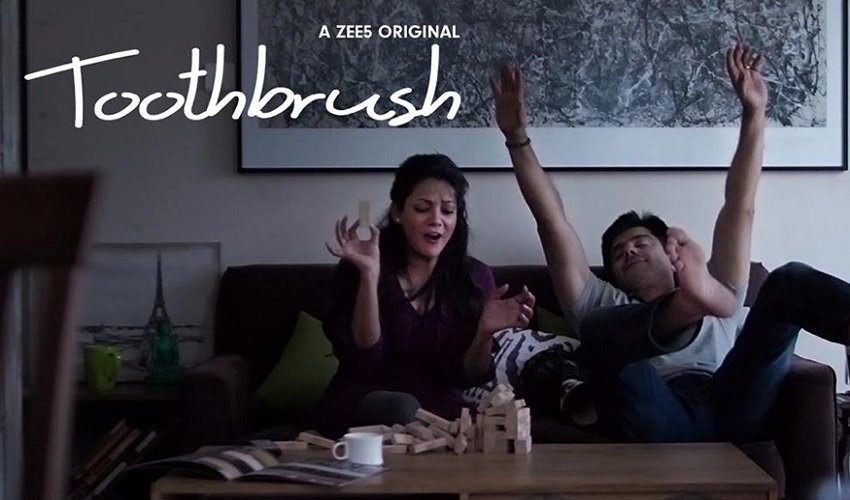 Toothbrush on ZEE5-India’s largest multilingual entertainment destination rings in the festive season with an intriguing tale of love to Toothbrush. Touted to be an emotional story of a married couple, it eventually weaves into a maze-like chronicle and will surely challenge your visual judgment. 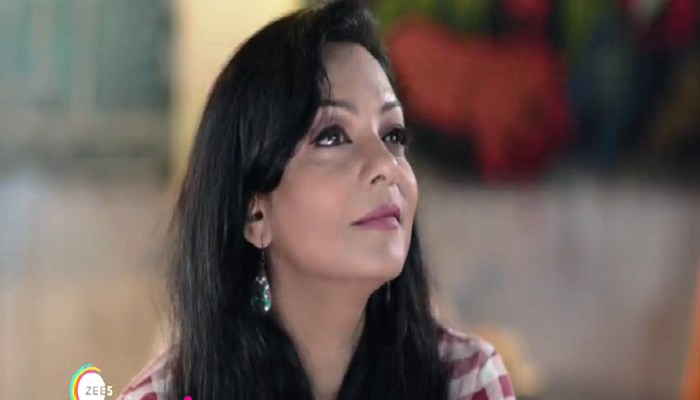 Directed by Tania Deohans, Toothbrush stars Samir Soni & Kristine Zedek in lead roles, the short film released on ZEE5 on 21st December 2018.
Speaking about his experience, Samir Soni said, “To be honest, the script at first left me thinking for a few hours and I knew I had to do it. It is not a regular love story. It has too many twists that do not appear out-rightly in the beginning and the plot will definitely leave the audience with a question mark. I am thrilled and happy to be a part of this journey and the ZEE5 family.”
He further added, “Besides the script, I was extremely impressed by Tania’s vision and the maturity with which she handled a fairly intricate non-linear screenplay. Kudos to her.”
Manish Aggarwal, Business Head, ZEE5 India said, “To be able to give our audience the best choice, we need relevant and interesting content consistently on the platform. The toothbrush is one such piece of great content. It is a love story, but not something that you have seen before. Tania, the director has beautifully woven multiple themes in the narrative and Samir Soni has done complete justice to his character. It has been shot brilliantly and the actors have done an incredible job. We are happy to join hands with the talented team and stream this award-winning short film on ZEE5.”
Director Tania Deohans said, “Initially when I just started writing the script, I had one thought in my head – Fear of loss. What would someone do, if that took over everything? The core idea is something that made me uncomfortable and making a movie out of what makes you cringe is what makes it all fun.”
She further added, “Mr. Samir Soni was incredible to shoot with, you will know when you see the film, his performance will blow your mind. Thank you ZEE5 for joining us on this journey.”
~The short film has already won the jury award for Best Director at the 7th Mumbai Shorts International Film Festival~