Jeremy, age 69, entered a not guilty plea in August 2021 to more than 30 counts of sexual assault, including 12 counts of rape, that occurred over a 23-year span in the Los Angeles region. Since his arrest in June 2020, he has been incarcerated.

According to the prosecution, Jeremy is mentally capable and can thus face trial because of this. The defence, however, contends that Jeremy lacks mental capacity and cannot be held accountable for his deeds. This has led to concerns about the case’s legal consequences of mental incapacity.

The legal ramifications of mental incapacity in the rape trial of Ron Jeremy are complicated. If Jeremy is determined to be mentally incompetent, he might not be charged with a crime. This could imply that he would not be found guilty of the rape allegations or that, if he is, his punishment would be less severe.

On the other hand, Jeremy can be charged with a crime and get a heavier penalty if found guilty if it is determined that he is mentally competent. Since Jeremy may receive a significant prison sentence if found guilty, this could have substantial consequences for him.

Wed Jan 18 , 2023
Shubman Gill’s Double Century: By smashing a stunning double hundred in the opening One Day International match against New Zealand in Hyderabad on Wednesday, Shubman Gill cemented his place in history. As the youngest of the eight players to achieve the milestone in a Men’s ODI in the history of […] 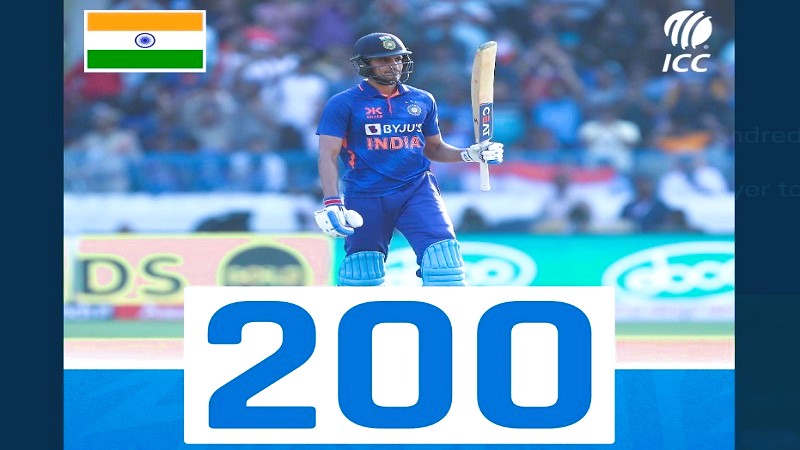