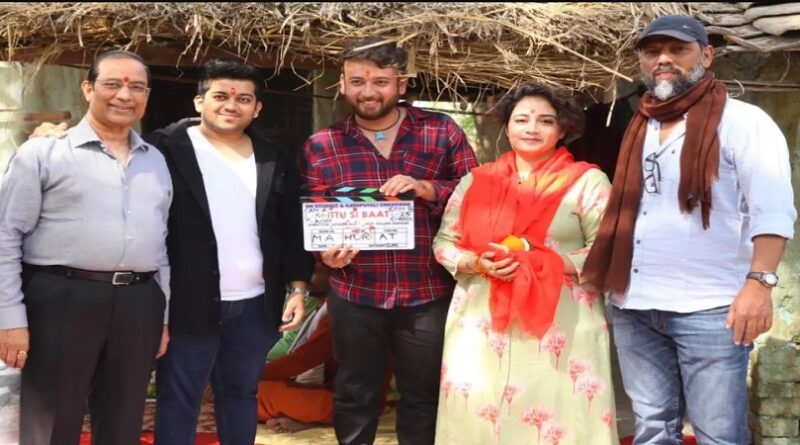 Rom-Com Ittu Si Baat: One of India’s leading movie distributors, NH Studioz and Kathputali Creations, today announced its foray into movie production with the launch of its upcoming Bollywood movie ‘Ittu Si Baat’. After a string of successful collaborations in the Hindi, Telugu, and Marathi movie industry, NH Studioz has joined hands with Kathputali Creations Pvt Ltd to present their first rom-com to audiences in India and across the globe. Laxman Utekar has been one of the most prolific Cinematographers in Bollywood and has won the hearts of audiences as a Director of the movie Luka Chuppi starring Kartik Aaryan and Kriti Sanon.

Producer Laxman Utekar shares, “We are thrilled to announce Ittu Si Baat since it’s our first project post-lockdown. The past year has been tough on all of us. We are looking for opportunities to tell meaningful stories and that is what this film is all about. With this film, I am taking on a different role, as a producer, and I’m very glad to see it from a different perspective. Every director’s vision needs support and I am happy that I can be that.”

Set in the small town of Chunar, near Varanasi, ‘Ittu Si Baat’ is a slice-of-life story of an upcoming cricketer who falls in love with his childhood friend. A modern take on first love, it’s a sweet yet rustic small-town love story loaded with teenage innocence consisting of a talented and versatile star cast. The movie will take the audience on the journey of Bittu, who learns about the aspirations of his childhood crush Sapna and the extent to which he goes to fulfill her dreams. The rustic setting of Chunar captures the innocence, little dreams, and hopes of the youth in smaller villages of India which is strikingly different from the urban population, but proves that the essence of love and emotions are the same across the for all.

“After spending over 5 decades in the movie industry, we are happy to announce the launch of ‘Ittu Si Baat’. When we read the script, we immediately knew that the story of Bittu Sharma and Sapna needs to be told. With veteran filmmakers, actors, and writers at the helm, we are confident that the audiences will feel for the characters and will have a smile on their faces”, says Mr. Narendra Hirawat, Chairman, NH Studioz.

‘Ittu Si Baat’ is a commercial romantic comedy movie that sees the graph of unrequited love with new-age satirical dialogues. “We have already begun the shoot for ‘Ittu Si Baat’ and it looks like a very promising project for us. The movie is already on floors and will be ready for release later this year. ‘Ittu Si Baat’ will be an entertaining treat for the entire family”, adds Mr. Hirawat. 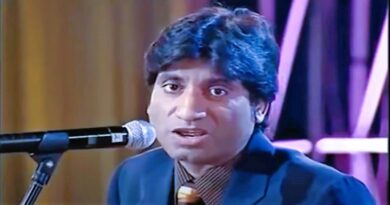 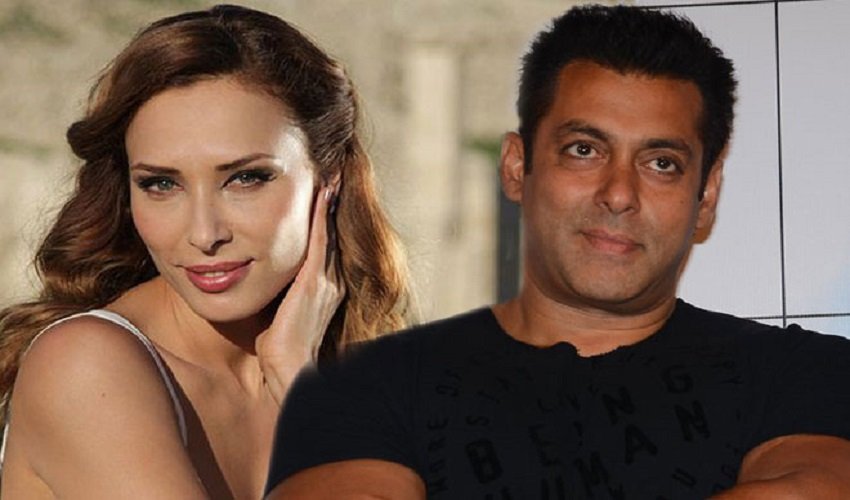 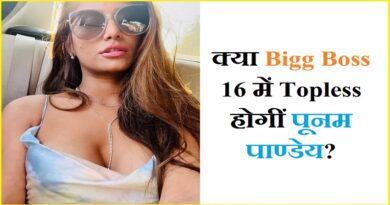