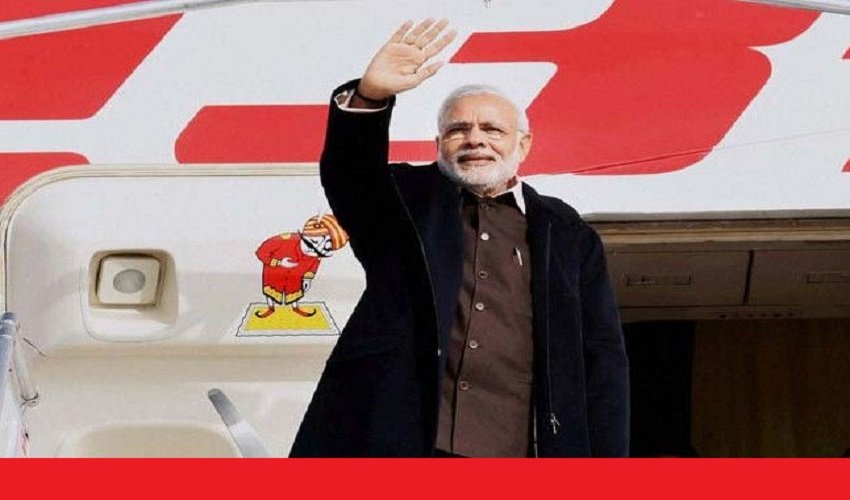 PM foreign travel: Alike a newborn baby who does every possible and impossible attempt to complete his stubborn urge and as he grows up the dogged naughty nature too enhances until and unless he sails up to heaven or hell myth logically.
Similarly, we have been eyeing since 1958 on a boy who joined RSS then BJP and who has been so-called a “Tea Boy” became the Prime Minister of our Nation now by putting his enormous and effective efforts not only on the mango men but also on the Indian high society undoubtedly. 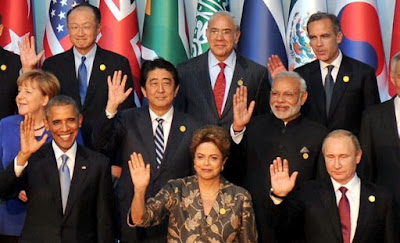 And it could become presumable because of his strength of speech and communication power being a veteran leadership through utterance and questions are always on tongues that how can a “Tea Boy” become a duke of Indian dukedom and govern on it means not possible as per some orthodox Indian people as behaved with Congress Leader Sonia Gandhi that a foreigner can’t be the Prime Minister of India.

But the “Tea Boy” who won the battle of politics and now became a “Sky Man” and is flying very high in the sky to become a superman eventually. His back to back abroad journeys also the subject of worriment for Indian people and many times there are gigs of gossips in public that the first Prime Minister of our country Late Jawaharlal Nehru’s clothes were sent to foreign for a wash at a young age and current Indian Prime Minister came to India only to change the clothes, interesting, how funny is this in Indian politics? Well, it’s their own way to live lives and perception of people. But the main concern about the “Tea Boy” who faced poverty in his childhood days very much and he served his family by making tea and even left his childhood enjoyment and dreams untouched and couldn’t play with friends and children in the playground because of serving family and responsibility. 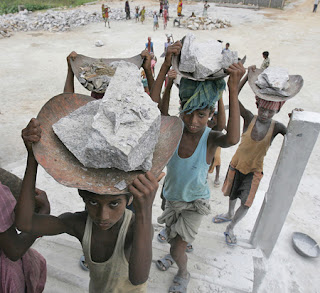 Now, what happened with this “Tea Boy”? Has he forgotten the essence of Indian bucks? Why he became so careless about his Indian poor family?  He is wasting lacks of lacks pennies on clothes and being stamped as “Suit-Boot” wali Sarkar, wandering like a “Mad Man” abroad and sanctioning millions of Indian Rupees them. Has India become a developed country now? Did PM forget his childhood poverty and the downtrodden condition of countrymen? In fact, before the parliamentary election in 2014 this “Tea Boy” visited each and every corner of the country and begged for votes by crouching before countrymen, now after winning the political game he is lost abroad to find and build his self-identity by selfie, is it the humanity? 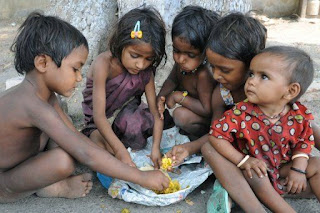 There is no big deal or footprints seen over the one year of kingship in politics for the welfare of the country. Now countrymen are genuinely in need of that “Suit-boot” man for their betterment and development but that “Gig Boy” is busy abroad for “dig deep in pockets” of Indian Rupees which is the blood sweating earnings of countrymen. Before elections, he roared very loudly against Pakistan’s sea fire, black money, women’s safety, crime, and corruption now what happened about those promises and funny ideas he created very seriously to fool the countrymen just to usurp the throne. He also stated to arrest Dawood Ibrahim, cleaning of Ganga River but nothing happened. He also broke the sweetheart of sweet man Mr. Lal Krishna Advani many times, a senior leader of BJP.  Recently he said that his govt. has got success to open 15 crores bank accounts but it was purely pre-decided plan to cheat Indian people saying that fifteen lakhs will be deposited in every Indian’s a/c after bringing black money in India and that is the result of fake promises and that man is totally silent on every Indian issue and problem as former Prime Minister Man Mohan Singh was.
Video Source …. Narendra Modi
According to media coverage, India is being recognized internationally because of Prime Minister’s visits and booming with a new identity globally than what about poor and hungry Indian people (as in the words of foreigners) who are eagerly looking towards their Prime Minister for help and sustainable development. Is identity much more needed and important than the poverty of the country? The big question on the head of this “journey Man” that almost became groggy in abroad visits. He is quite busy maintaining the brotherhood with foreign countries but forgotten the fatherhood within a country. He also left his family alone then how can he serve the responsibility of the whole Indian family?
Video Source… Tom Says
We can say him an “Irresponsible Man” with a double standard. What else mango men can do by being cheated again and again by politicians. Nowadays Indian politics became more personal than professional, nobody is caring nobody. Then who is the Maai-Baap of helpless people? But Sun rises every day, so there is a weapon so-called violation of parliament and opts for Midterm election can be fruitful for Indian people and mango men can teach a simple but long-lasting lesson to “Tea Boy” PM foreign travel.