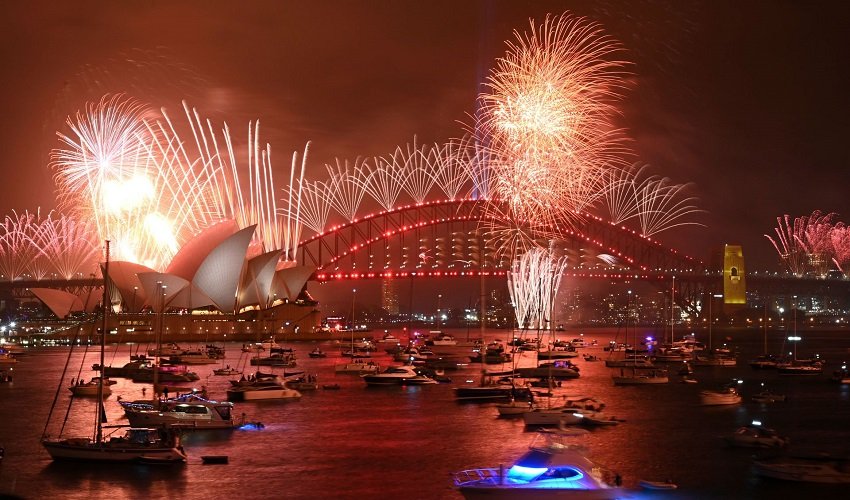 The party atmosphere will sweep across major cities in Asia, Europe, Africa, and the Americas as the clock ticks past midnight. A strong police presence has become a key element of the festivities, to protect crowds that could be targeted in terror and vehicle attacks. Hong Kong: Glittering fireworks will be sent skyward from five barges floating in Victoria Harbour in a 10-minute display watching by 300,000 people on the foreshore. Tokyo: Japanese will flock to temples to ring in the New Year, while US boxer Floyd Mayweather Jr will take on local kickboxer Tenshin Nasukawa in a bout staged outside Tokyo. Moscow: Concerts and light shows will be held across the city’s parks and more than 1,000 ice rinks have been opened for merrymakers. 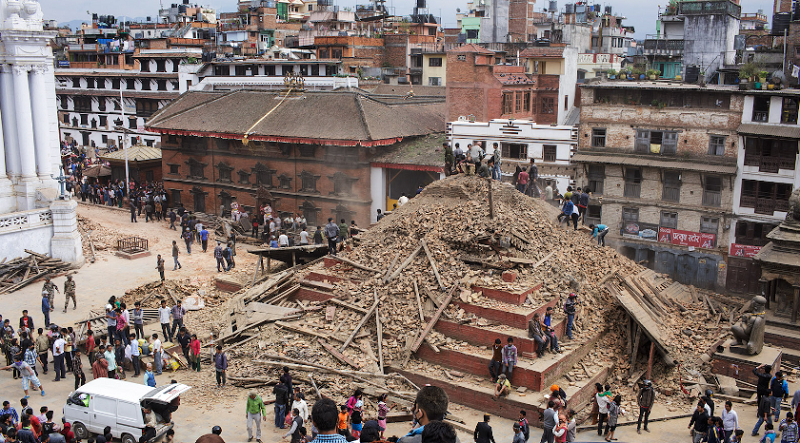 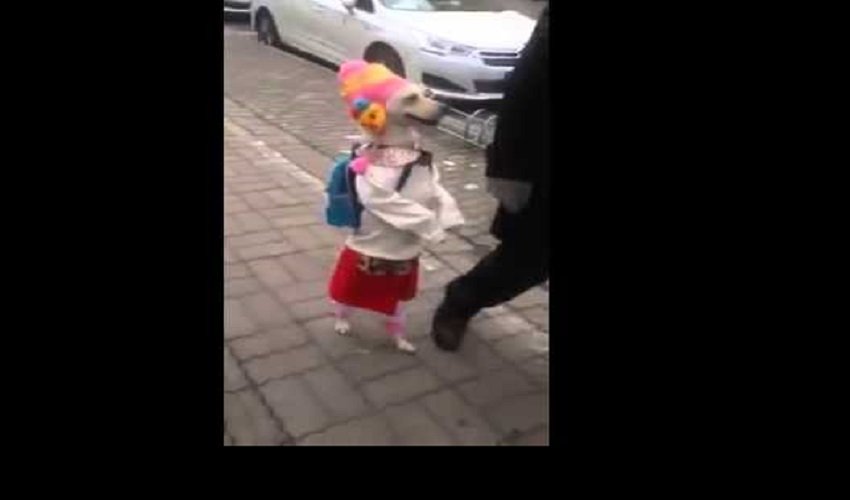 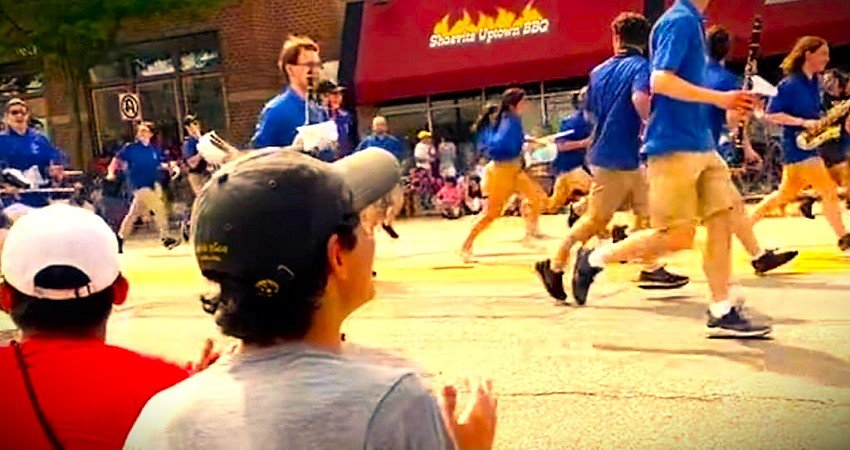